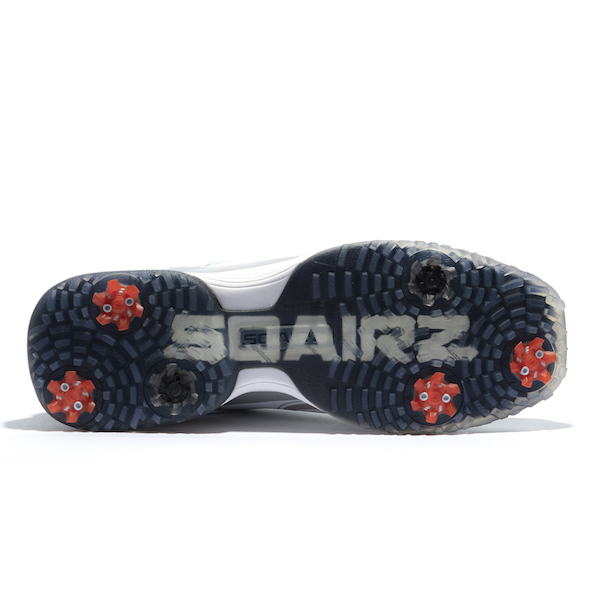 “I couldn’t imagine a better representative of the SQAIRZ brand”, said Robert Winskowicz, SQAIRZ founder and CEO. “John Daly is an icon in the golf world and is known as the original ‘Grip It and Rip It’ guy. John has done a lot for the game of golf and its popularity and has also done incredible work with the Heart of A Lion Foundation that benefits Wounded Warriors, Gold Star Families, and Veterans in need. It’s for those reasons that we are honored to be working with John Daly.”

John is well known for his long driving distances, charitable work and the excitement he brings to the game. He will be wearing SQAIRZ shoes during tournaments going forward and is excited by advancements in golf footwear that have been developed by SQAIRZ. John has used almost every brand of golf shoe sold on the market in his 30+ year career and recognizes SQAIRZ as the best golf shoes he has ever worn.

When asked why he partnered with SQAIRZ John replied, “It’s the best golf shoe – period. I’m guaranteeing that right now you are going to get more club head speed and more ball speed if you put these SQAIRZ on. Take it from a guy that’s maybe lost a little bit of power, I’m only 54, but I put these shoes on and I’ve really seen an increase in my swing speed and distance. Join me, wear SQAIRZ and go out and ‘Grip It and Rip It’.” 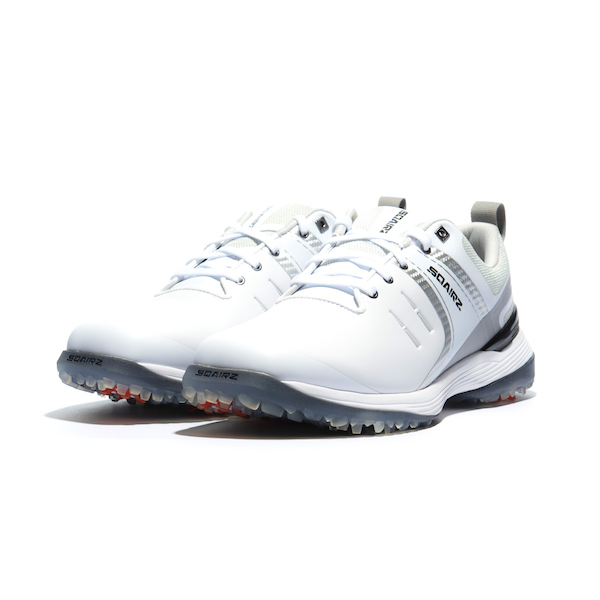