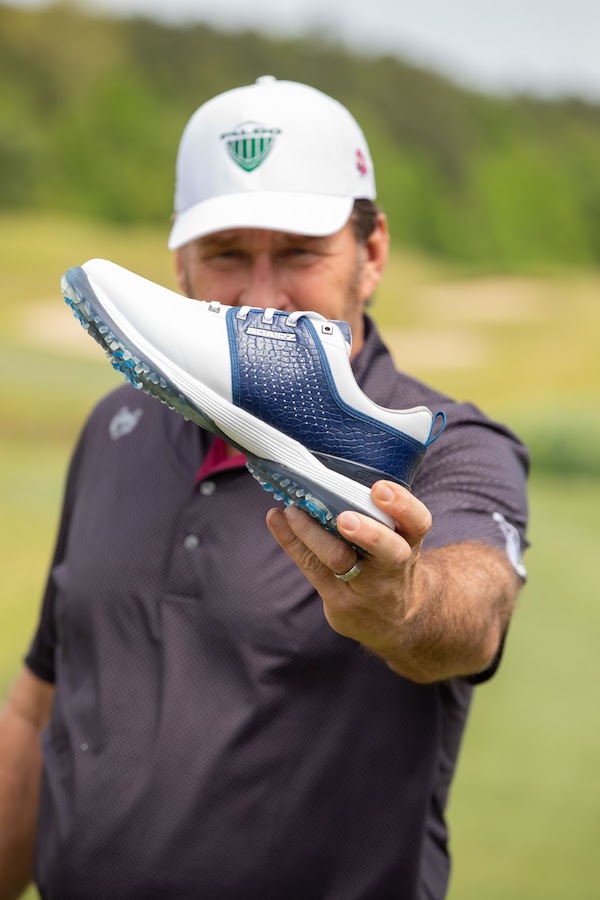 WINDHAM, NH, — SQAIRZ, the fastest growing golf shoe company, announced today that it has launched an exclusive golf shoe designed with Sir Nick Faldo to commemorate his three Open Championship wins in 1987, 1990, and 1992.

Sir Nick Faldo is one of the game’s true legends. His 43 worldwide professional victories include 6 Major Championships (3 Masters Tournament wins, 3 Open Championship wins), 9 PGA Tour wins, and 30 European Tour wins. He was ranked number one in the Official World Golf Ranking for a total of 97 weeks, was one of the most successful Ryder Cup players of all time and was inducted in the World Golf Hall of Fame in 1997.

Sir Nick is the Lead Analyst for CBS Sports Golf telecasts, is Golf Channel’s Lead Analyst for the Cable Network and is also the executive producer and host of his own signature television series, “Faldo Formula”  which airs on CBS Sports Network on Monday nights. 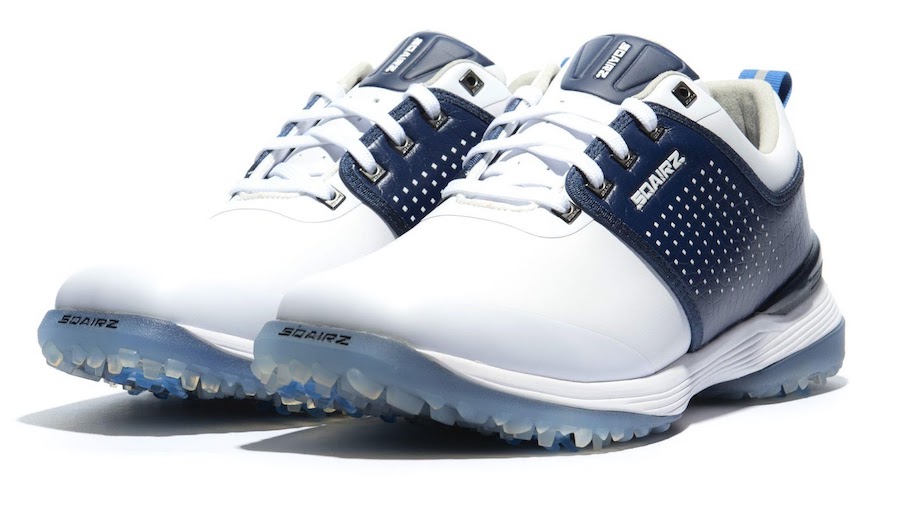 In June of 2020 SQAIRZ announced that Sir Nick Faldo had partnered with the company, as well as becoming their spokesperson and an investor. Since then Sir Nick Faldo has deepened his relationship with the brand and has worked with the company’s shoe designers to create a pair of golf shoes to commemorate his Open Championship wins called the “SQAIRZ Open Limited Edition Golf Shoes”.

The shoes are sold as a golf package that also includes a blue commemorative footwear carry bag, one pair of limited edition blue STA-PUT Laces™ with raised silicone squares printed down the lace to eliminate the need to adjust or re-tie the lace during the round, one pair of white STA-PUT Laces™, the Sir Nick Faldo Divot Tool Kit, and one pair of SQAIRZ cushioned golf socks. 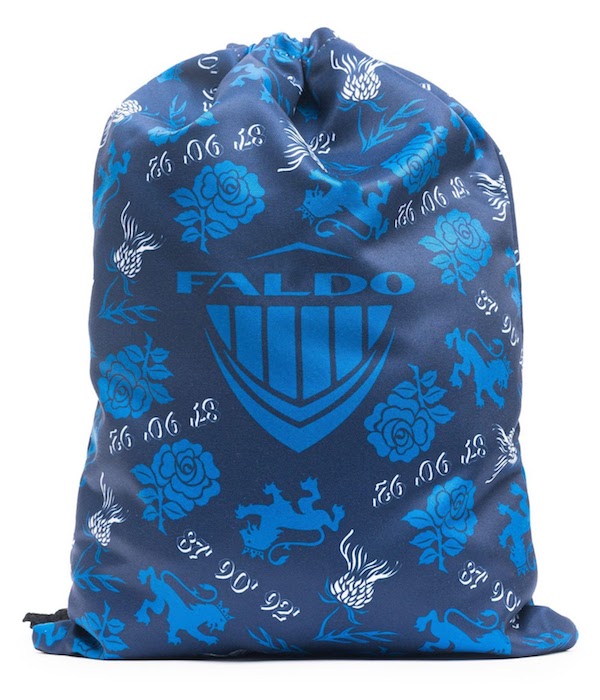 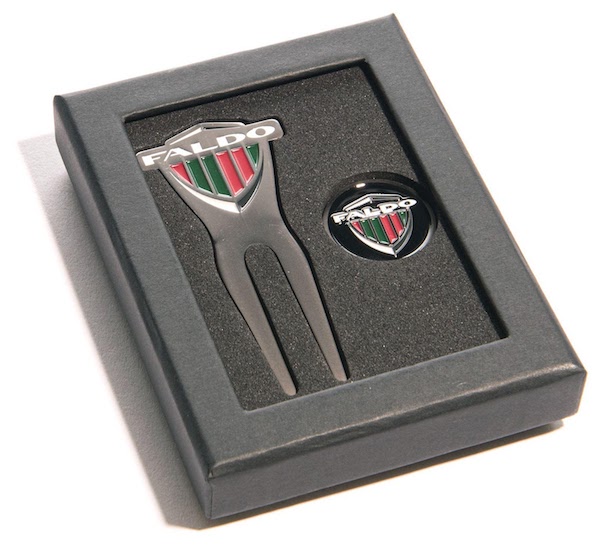 “Seeing the passion that Sir Nick Faldo has for these shoes has been so rewarding for us,” said Robert Winskowicz, SQAIRZ founder and CEO. “Sir Nick really put his heart and soul into these shoes and the feedback we’ve gotten has already been outstanding with people asking us again and again when they can get their hands on a pair. This is a fantastic golf shoe package that honors one of the true greats of the game and comes with some great items like the divot tool, carry bag, and blue STA-PUT Laces™, but the star is absolutely the Open shoes themselves. They look outstanding and are going to catch a lot of eyes on the course while helping you gain distance and accuracy. These are going to go fast, so I encourage everyone to pick up a pair for themselves before this commemorative golf shoe package is gone for good.”